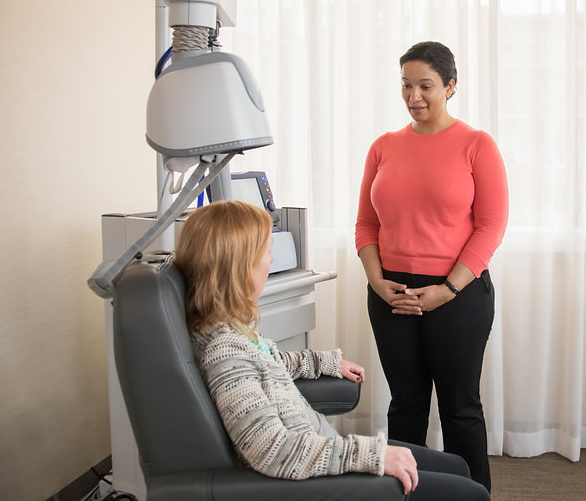 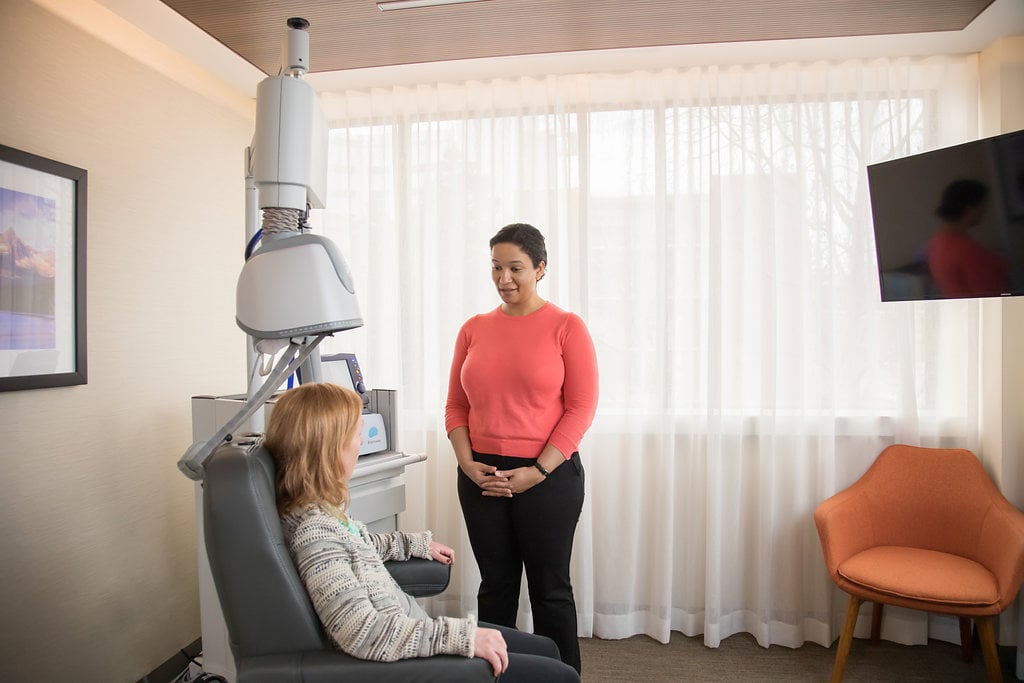 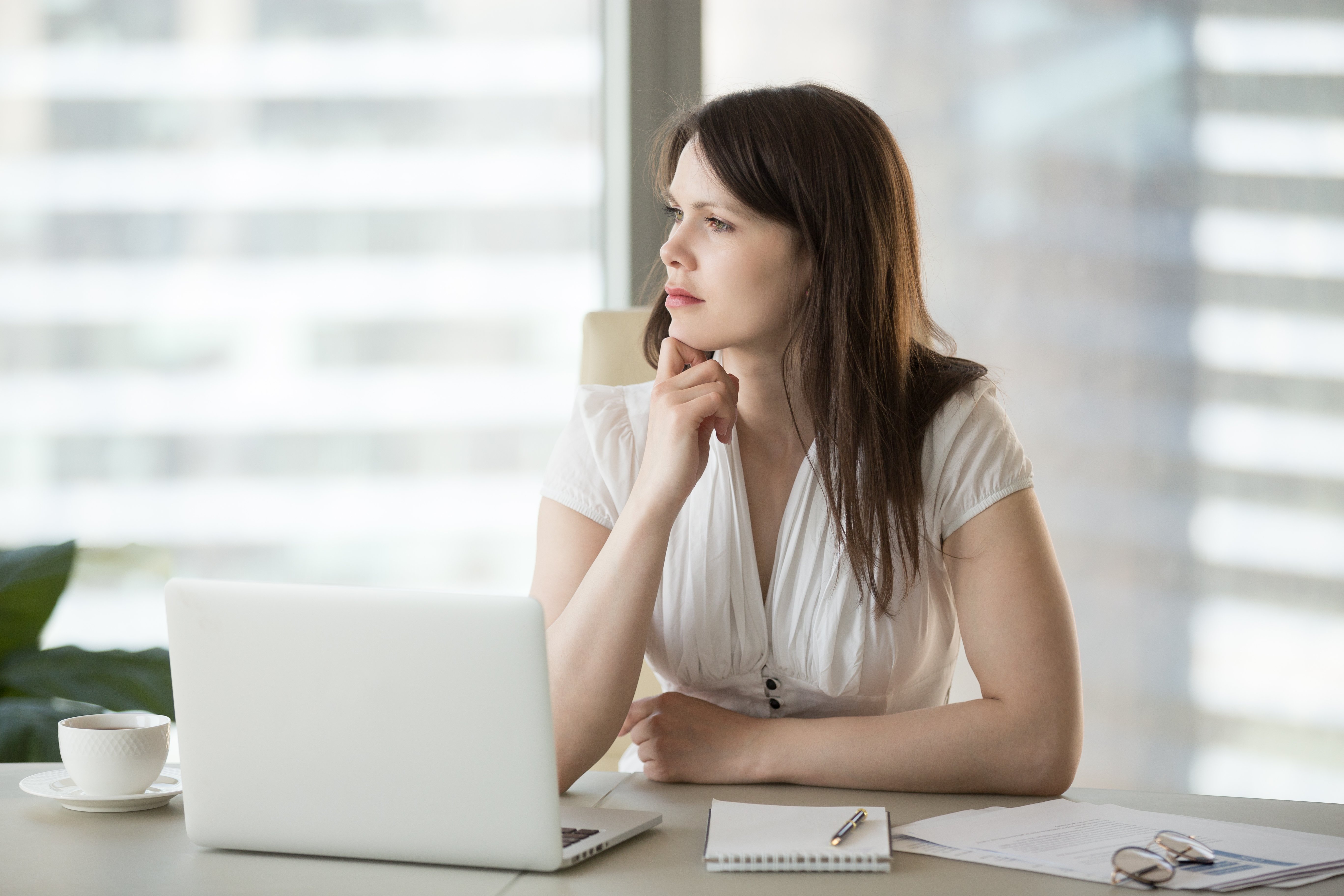 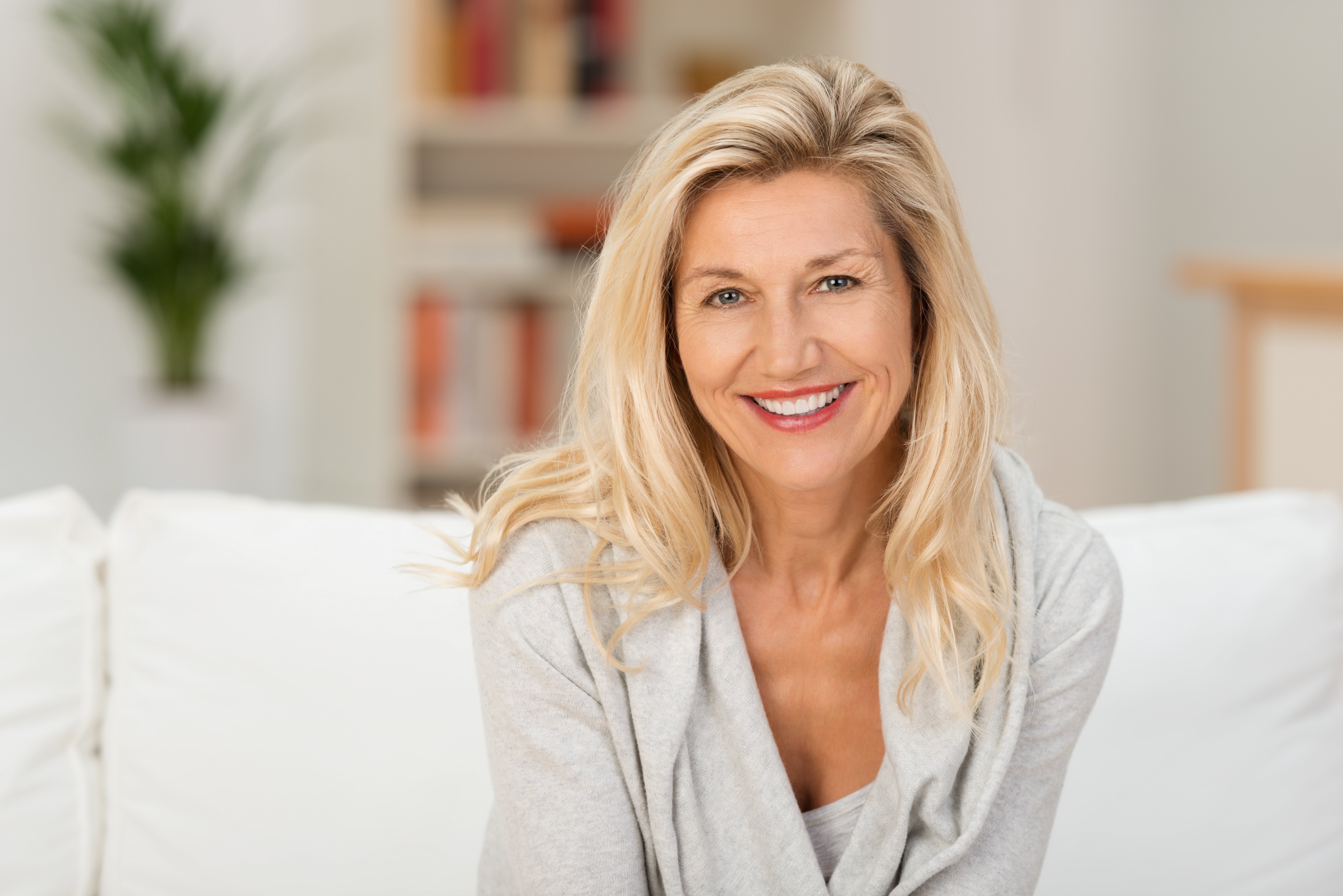 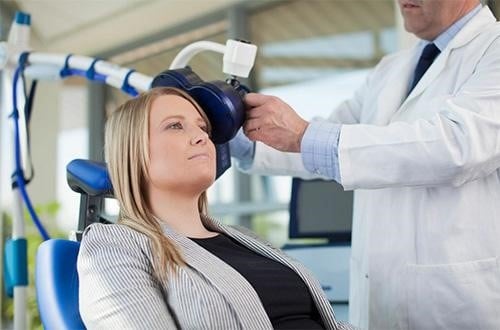 Here at TMS Health Solutions we firmly believe that the cure to the major depressive disorder epidemic that plagues our society will be brought about through technology. Transcranial Magnetic Stimulation (commonly referred to as TMS) is a modern technology that relieves symptoms of depression without the harsh side effects that antidepressants sometimes cause. Administering TMS for a patient suffering from clinical depression is an honor, as we get to see firsthand the benefits of modern science through the smiles and sighs of relief from our patients. Our medical staff and leadership at TMS Health Solutions eagerly await the breakthroughs that science and technology will have on tomorrow’s mental-health community. 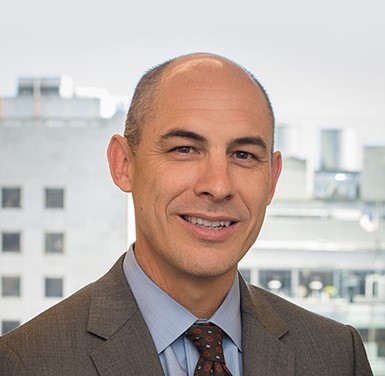 15 Ideas About Depression and Its Treatment 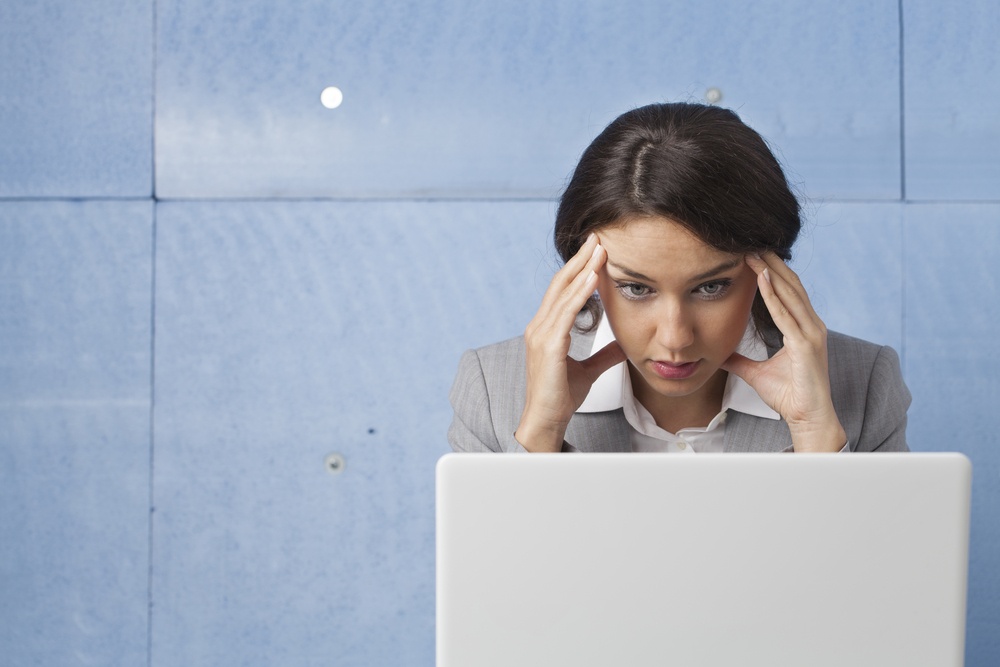 Talking about depression can be hard, but there is no greater struggle than dealing with depression alone. Historically, depression has been stigmatized because it makes people seem unreliable and unattractive. To add to that, self-stigmatization is often a common symptom of depression, with sufferers feeling ashamed of their condition. But depression is not a personal weakness. After all, this mental illness affects 350 million people worldwide.

Treatment Options for Those Suffering with Clinical Depression 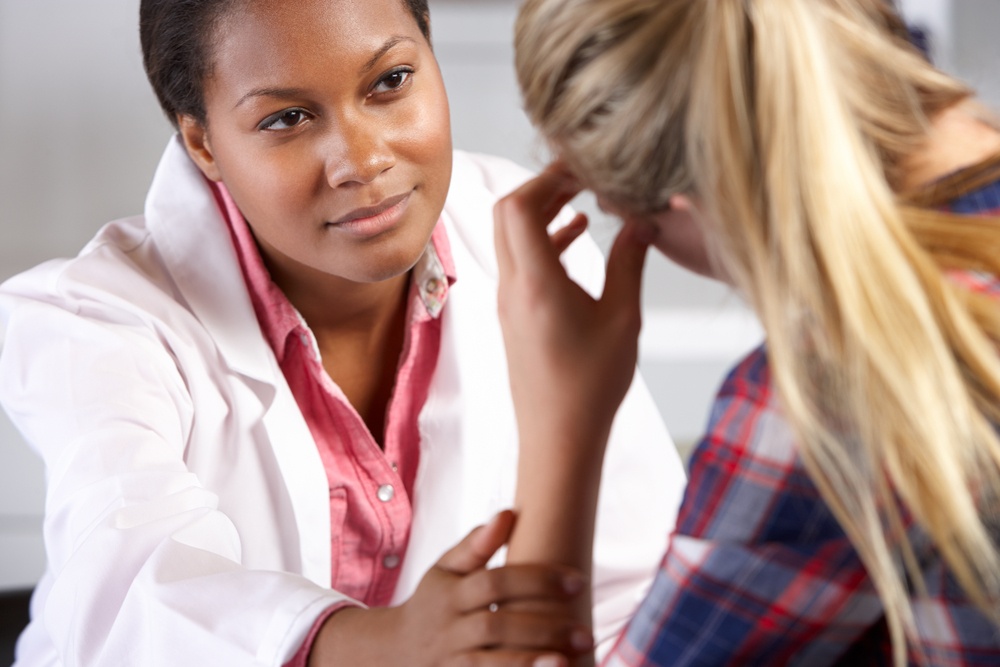 Clinical depression, also known as major depressive disorder (MDD), manifests itself differently in everyone. Some of us are genetically prone to experiencing the disorder during our lifetime. Others experience clinical depression as a result of traumatic events or stressful school, work, or personal environments. Changes in brain chemistry and hormones can also cause the onset of clinical depression episodes.